I was a knitter before I was a crocheter, and so it made sense to me to use knitting cast ons for my Tunisian crochet. Not that I’ve done all that much in the way of finished objects with Tunisian crochet yet (I keep playing with swatches), but the one I’m proudest of used Judy Becker’s Magic Cast on as the join between a Tunisian crochet sweater yoke and a knitted body. But I digress. 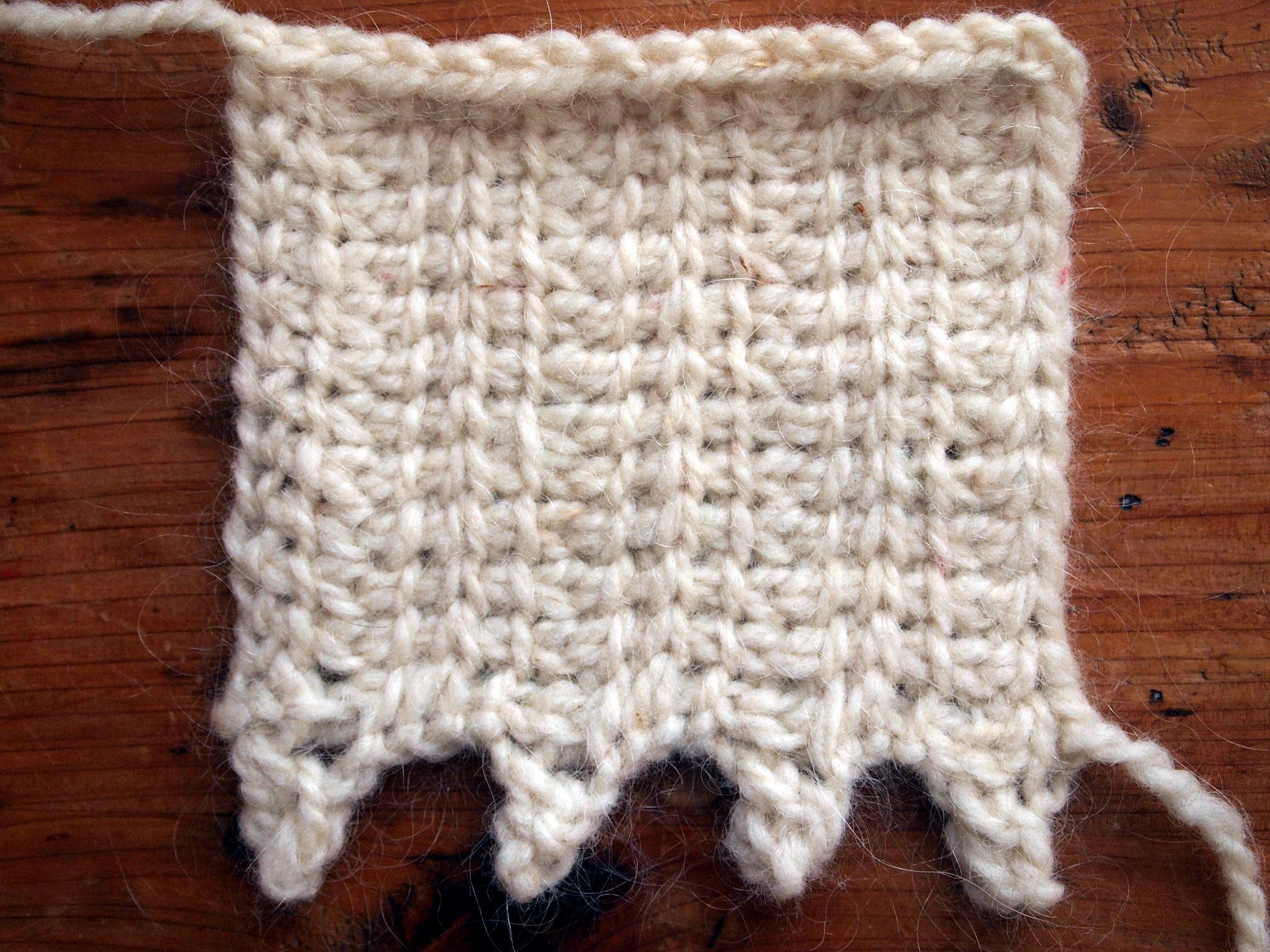 The first step is to cast five stitches onto your hook. I used the knitting on cast on for this swatch, but the cable cast on would also work.

You’ll need an extra crochet hook or knitting needle the same diameter or a smidge larger than your Tunisian hook.

First, put either a backwards loop or a slip knot on your Tunisian hook. 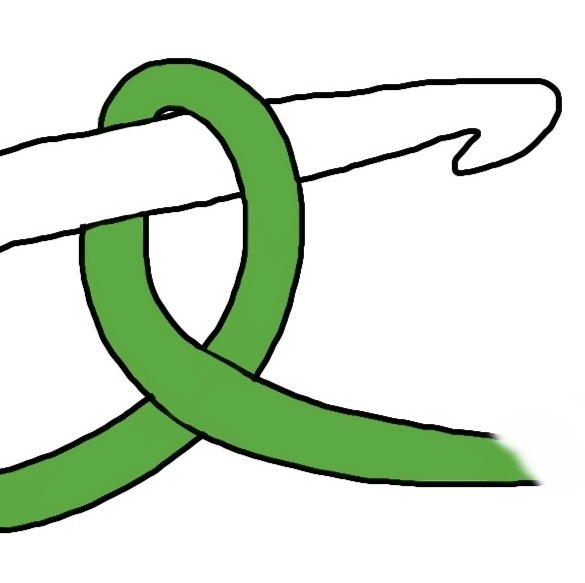 Put your other hook through this stitch 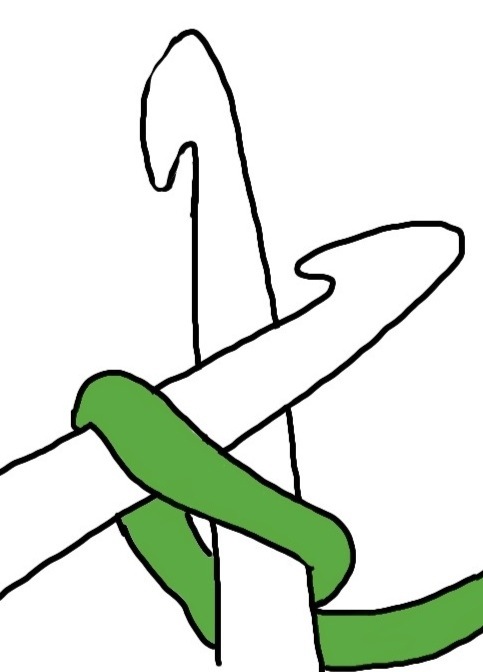 and pull a loop through. Slip this loop onto your Tunisian hook, leaving both hooks in the loop. 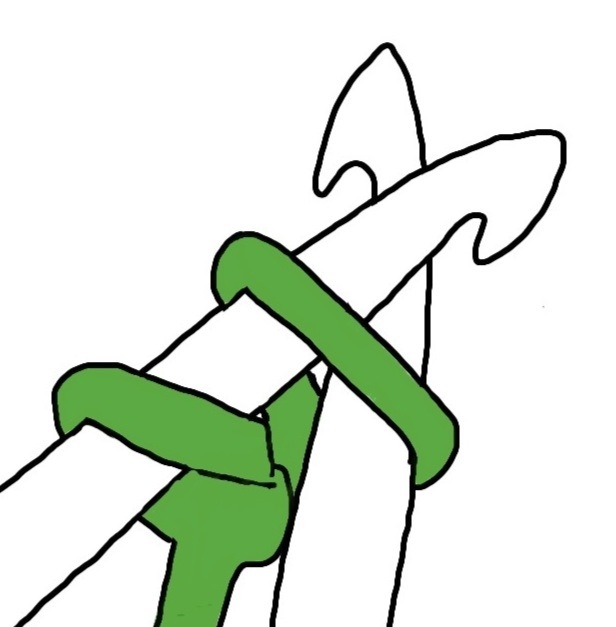 Pull a loop through with the extra hook. Place this new stitch on the hook and continue until there are at least five loops on the Tunisian hook. 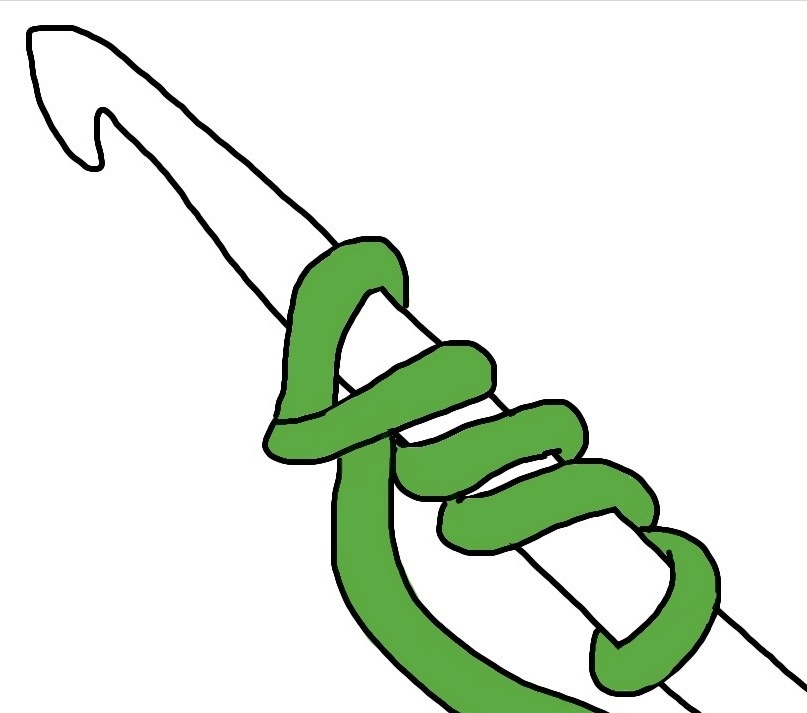 Now, turn your hook around. If you had come to the end of a normal row of Tunisian stitches, you would work back all the way, right? In this case, you’ll work back so that two stitches are consumed.

Turn the hook around and cast on four more stitches.

Turn your hook and finish off two more stitches.

Repeat as desired. You can space the picots further apart by casting on more stitches between each picot so they’ll line up with a particular stitch pattern, if you like. You can also make the picots shorter or longer by making them take up fewer or more stitches.

Have you used knitting cast-ons for Tunisian crochet? What do you think about them?