Christine Guest has been posting an interesting set of round ups about double increases, and in it she made a challenge to create a corresponding increase to the 3-to-2 decrease that’s also known as Bunny Ears Back.

A side note – the Stitch Maps system now has that decrease as an option. This blog post shows two stitch patterns using that technique – I really like the Little Hearts stitch pattern in particular.

Anyway! So my mind immediately started turning over the question of a symmetrical 2-to-3 increase. In some sense, the obvious thing is just two stitches with an increase in between: lifted increases, a YO, or the kind of m1 that involves lifting a bar. But if you don’t want a hole, you have to twist the increase. I am generally happy enough with the invisibility of lifted increases and don’t worry about their asymmetricality.

Still, I’m always up for challenges like this. Even if I don’t succeed, I often find interesting things along the way. I tried out three different methods that I think could genuinely be called 2-to-3 increases.

The first thing that came to mind is something that I suspect is a fairly standard technique somewhere – at least, it reminds me of some methods I’ve seen in Estonian lace. First, knit the next two stitches on the needle together, but leave them on the needle. Yarn over, then knit the same two stitches together. 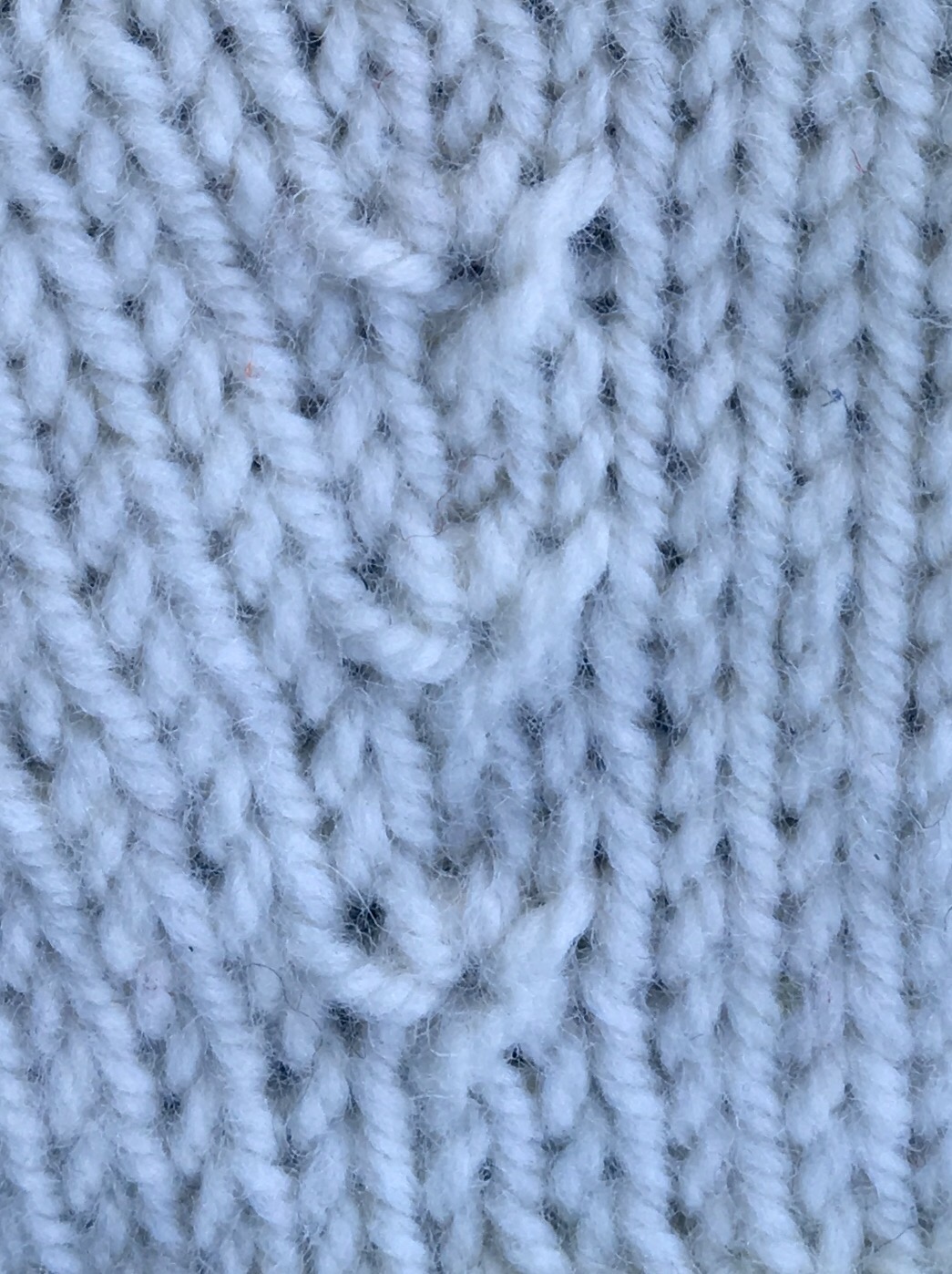 Well, it looks nifty, but it isn’t symmetrical – the k2togs make a visibly leaning decrease under the increases. I think it would make a beautiful raglan increase though. (The mirror line would use an ssk instead of a k2tog.)

It’s neither invisible nor entirely symmetrical. I like the look of the increase line, though. 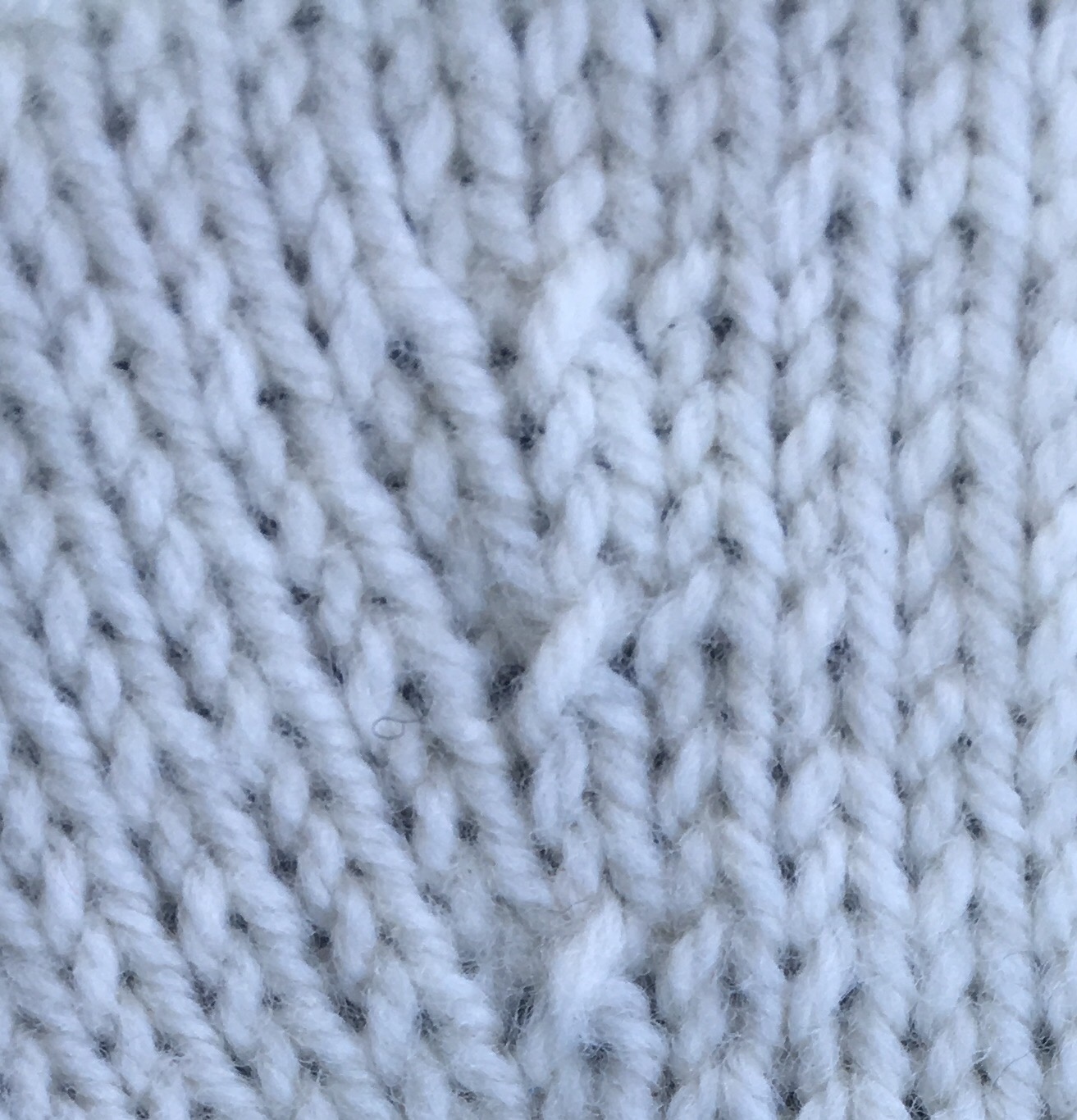 Several rows later and after a blocking, the lifted increase method for 2-to-3 increases seems to be the most invisible of the three. Inevitably, it’s the most complicated to work. It’s still asymmetrical, unfortunately.

I like them all in slightly different ways. I’m not sure any of them fit what Christine was looking for, but I think they’re all interesting! I haven’t come up with a name for any of them. Please comment if you’d like a more detailed tutorial for any of these.

Oh! Another option I haven’t swatched for this post, but I have used: work a 1/1 cable cross, but work a YO in the middle, so you end with three stitches.  Christine, this might be your best option, especially if the YO is worked through the back loop on the next row.