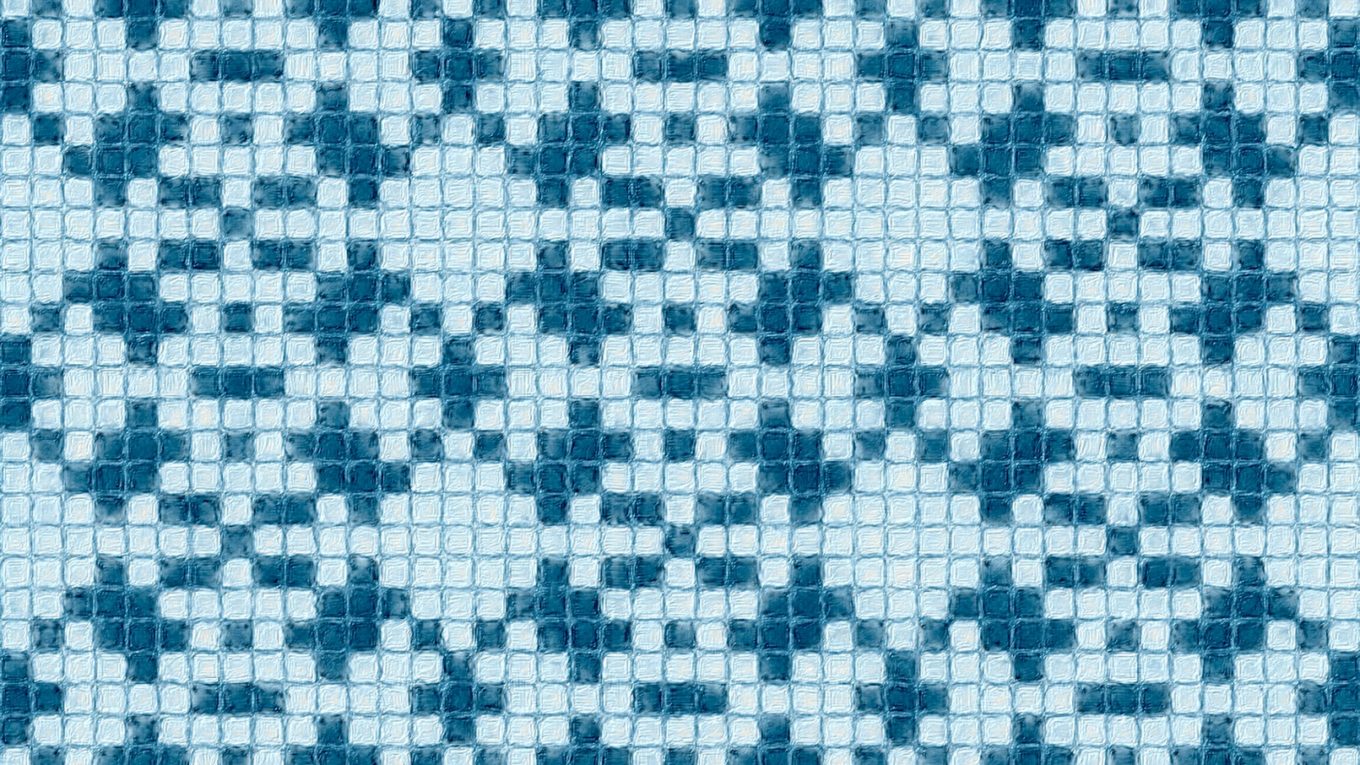 The random number generator picked the Scots word Dreich, meaning something like dreary, from the suggestions for this post, as suggested by Antoinette, one of my Patreon supporters.

I developed a lace knitting stitch pattern for Dreich, but I also like to provide a basic chart for any craft that’s worked on a grid: beads, cross stitch, whatever. I try to provide at least some digital art of the pattern repeated all over not as a chart. It doesn’t necessarily look like a finished object for any particular craft, but I want to give a sense of it in use.