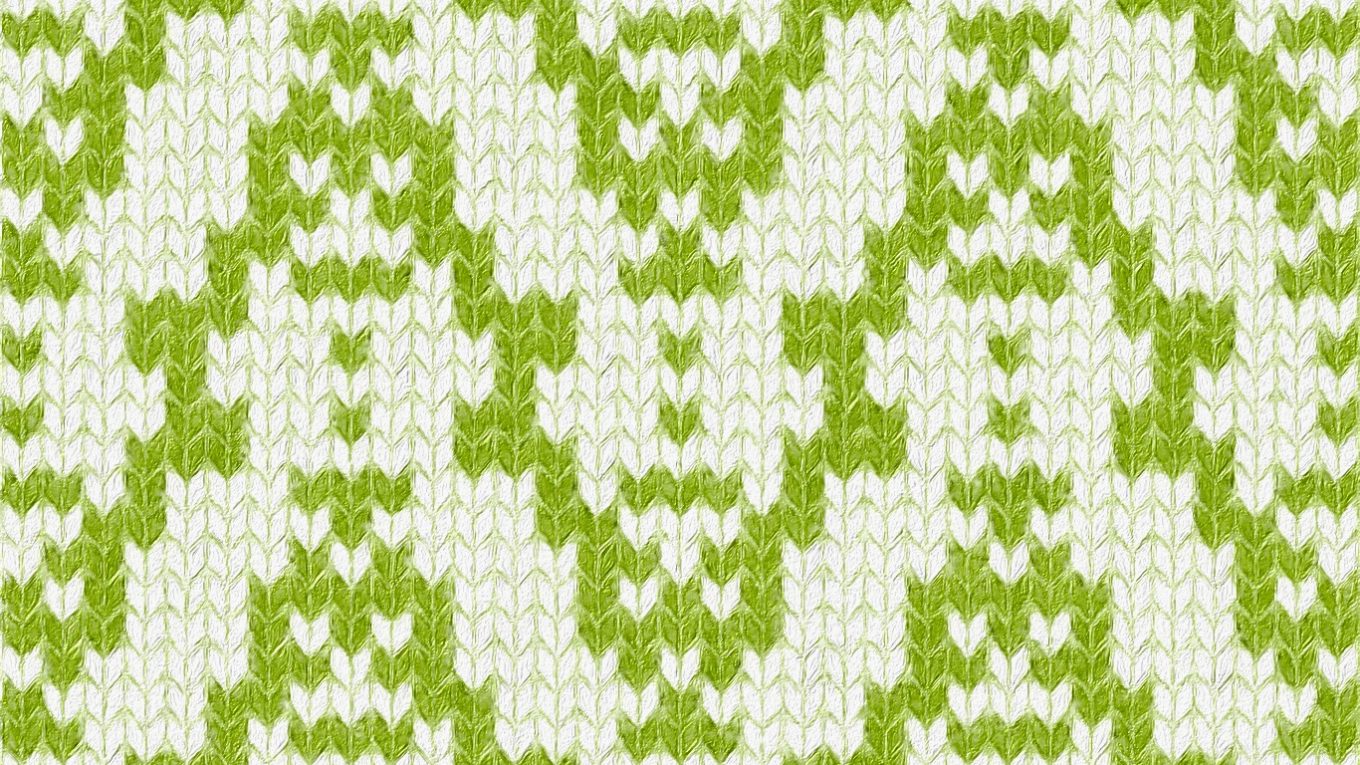 Usually when I turn a word into lace, I also make a needlework chart for any craft for the same word. After all, not everyone wants to knit lace! But there was a stretch where I didn’t get around to it very often, and so I occasionally go back to add those charts after the fact.

Here’s a needlework chart for Hawthorn. I encoded Hawthorn as lace back in 2019.

I try to provide at least some digital art of the pattern repeated all over not as a chart. It doesn’t necessarily look like a finished object for any particular craft, but I want to give a sense of it in use. (I try to make it look like knitting when it’s got floats short enough for easy stranded knitting.)