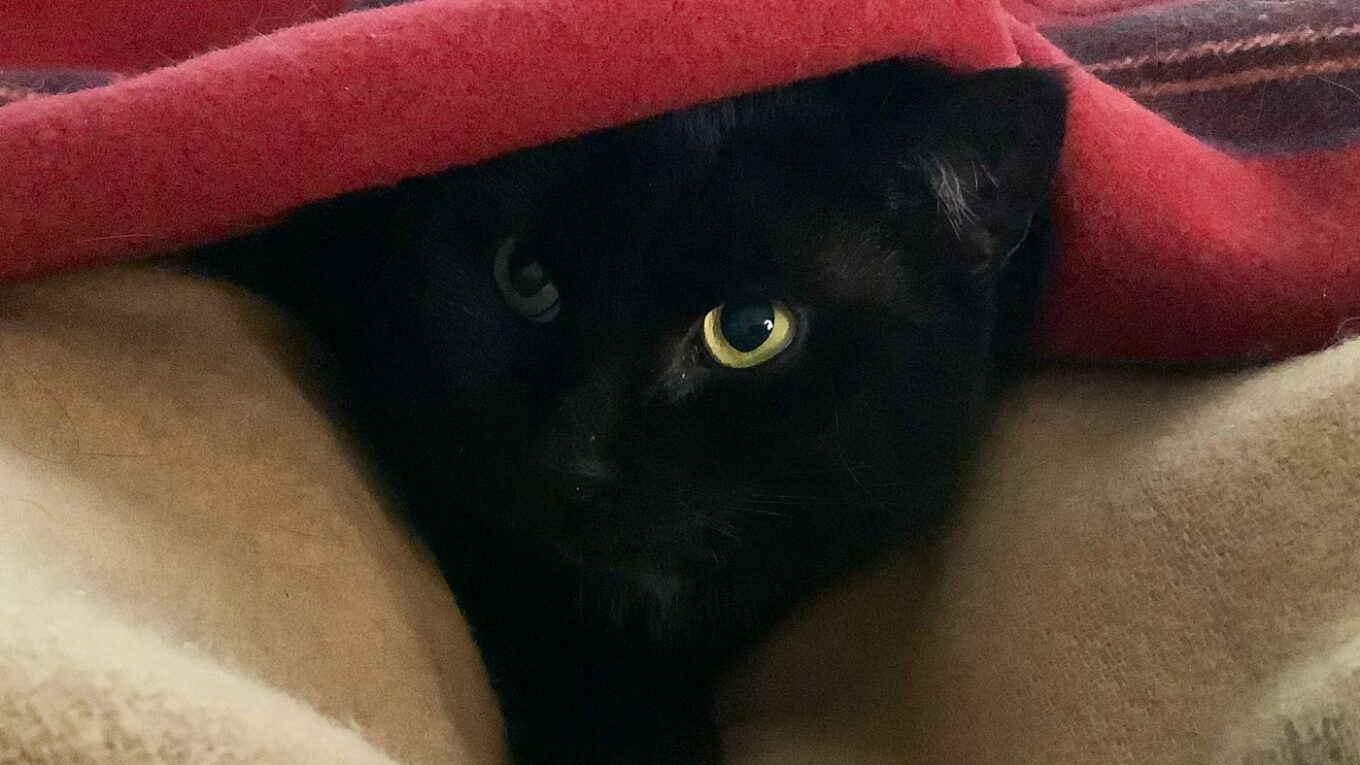 Not my usual kind of blog post, I know, but I’ve been thinking hard about what I want to do in coming months, and I’ve got some ideas! It’s a mix of things:

There you have it! Upcoming plans. (Side benefit: I can check if the RSS feed is working after moving hosts. That is not actually why I wrote this post, though.)